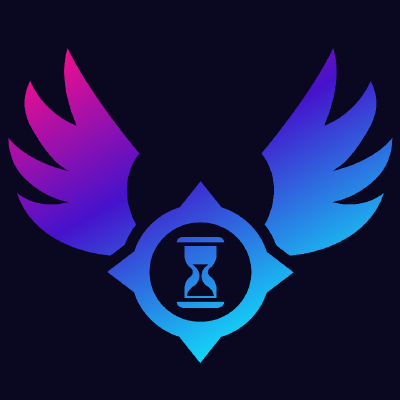 I'm currently extremely busy professionally due to a serie of unfortunate circumstances, leading to having to pick up almost every aspect of a large platform and overhaul a large chunk of it. As a result, I have little time to properly contribute to this for now (and likely for at least half of March). The project is not dead - I just, as a person, am under the weather. There's still tons of things I'd like to roll out, including features aimed at new M+ runners to help them hit the ground running, but alas, time isn't on my side at the moment.

If you'd like to contribute something, now is the time. Help me, help others, even if it's just mapping issues and triaging them. Don't hesitate to join the fray!

I've also set up alerts for pull requests and new issues and will get to them; however, if I don't get to them, come and ping me on Discord (Mandl#0001). A server was set up for this and you can join it by clicking this invite link: https://discord.gg/P5QksPNgsC 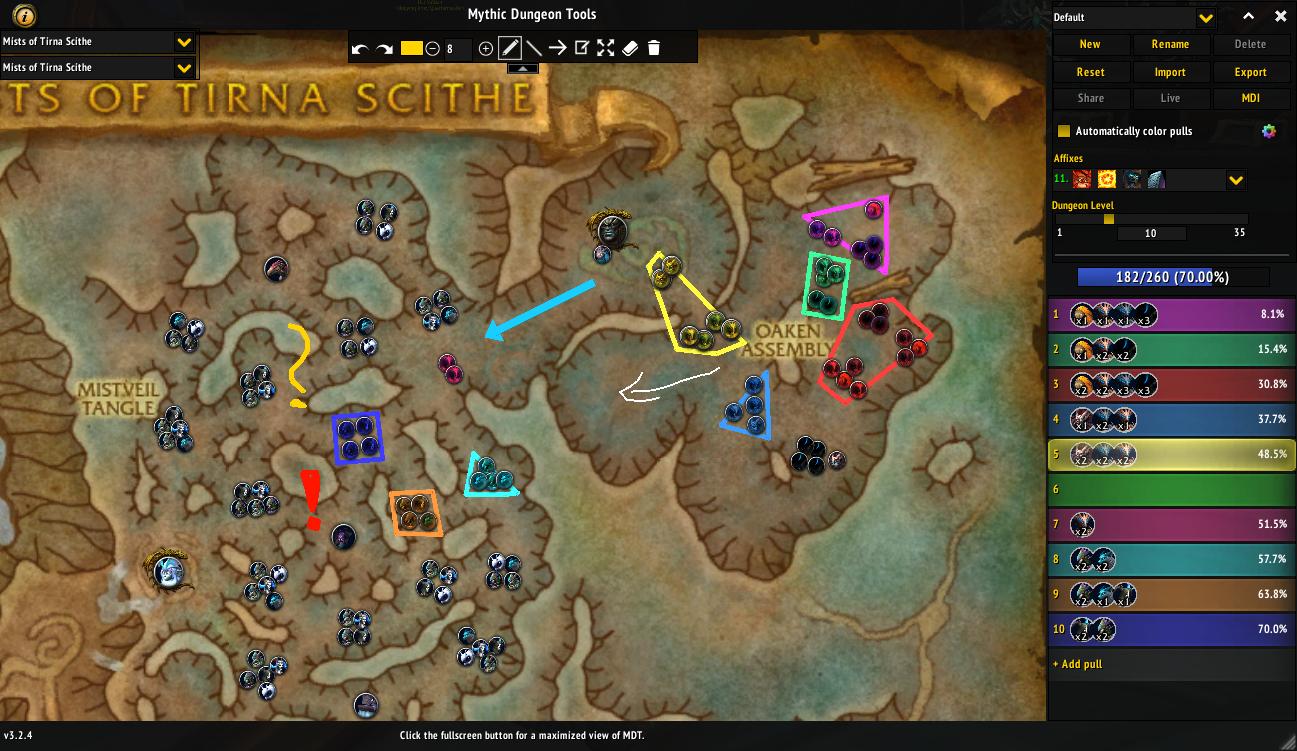 Dungeon Tools is a Mythic+ Dungeon Planner AddOn designed to help you plan your pulls in order to time your keys as efficiently as possible. With the ability to see mob positions, groups, abilities and percentages of forces, and a breadth of other additional information, you can make choices ahead of time on what to pull, when to pull it and how to approach it.

Each NPC has been mapped out, along with all their abilities, which CC they are vulnerable to, and additional in-encounter mechanics to be aware of, and is displayed on an interactive map. From there, you can map out what you intend to pull, in the order you wish to pull it. Its collaborative editing and sharing features allow you to also share with your group members, as long as they also have this add-on.

Dungeon Tools will always be completely free of charge, and is licensed under GPLv2, along with being managed by multiple people. You are welcome to contribute to it, extend it, make it yours (but if you do, don't forget to submit the changes via PR so everybody gets them ;-) ).

You can install Dungeon Tools with the addon manager of your choice (Ajour, CurseForge, WowUp, ...). It is officially available on CurseForge.

Alternatively, you can install it with Ajour or WowUp directly from GitHub. Just add the repository URL in the place intended by the addon manager of your choice.

You can also download the latest zip archive from the GitHub release page, unzip it and copy the DungeonTools folder into your \_retail_\Interface\AddOns folder.

We intend to turn this into a community-driven add-on, and as such, don't hesitate to put some time on it, flag up issues, help with re-mapping dungeons, translating/localizing, or anything else you think could be of value to this add-on. No task is too small :-)